Another week and another set of resources to use to keep up your grammar, writing and reading skills. We look at a few authors this week, one of which is TS Elliot who wrote the Macavity poem that we have previously looked at. I wonder if those of you with feline friends recognise any Macavity or ShimbleShanks characteristics in them? Writers always take their inspiration from whats around them and perhaps you have felt inspired by your pets over the lockdown? We'd love to hear your poetry or stories based on them. 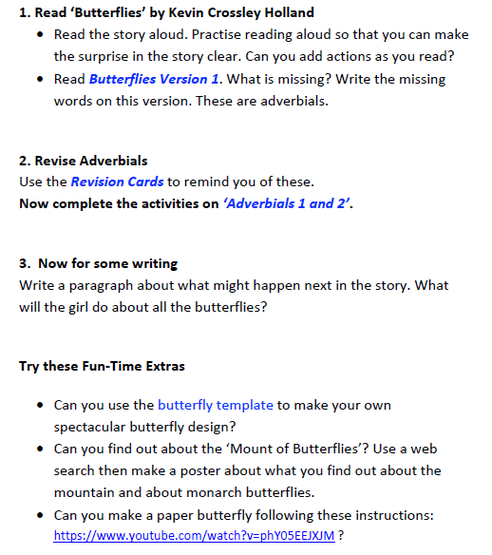 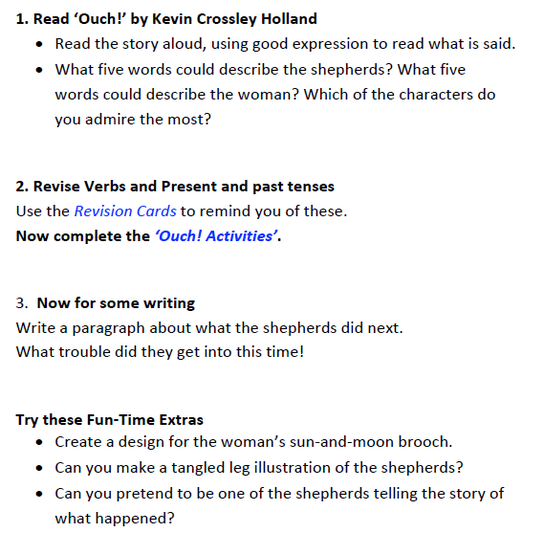 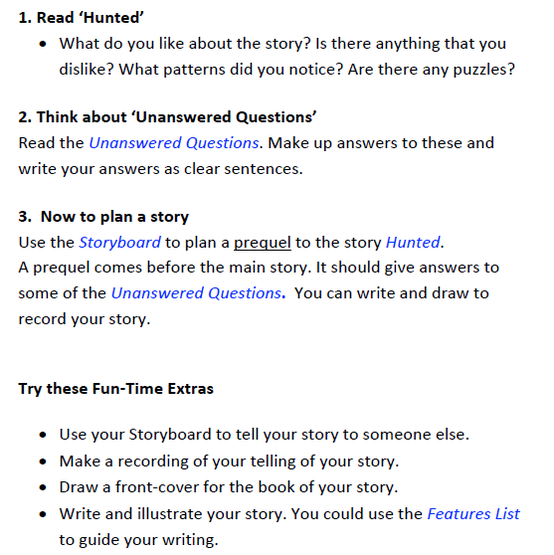 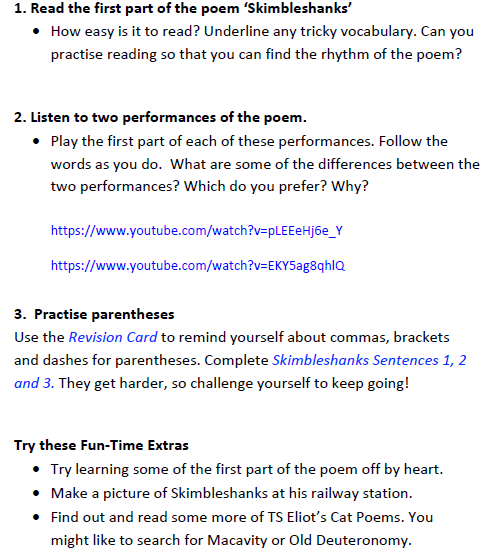 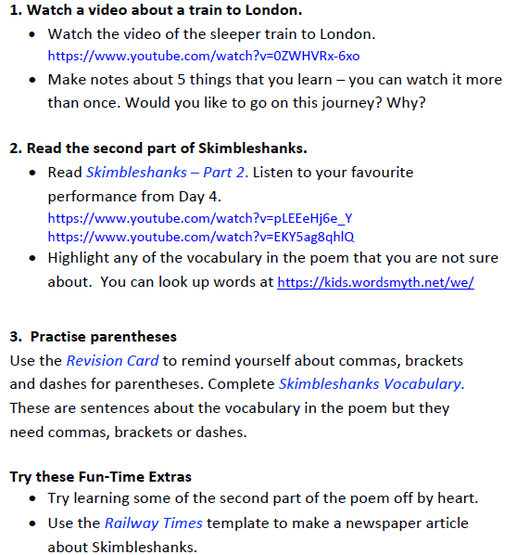 A year ago, he found them deep inside a cave he’d stumbled across in Bulgaria, surrounded by a vast pile of ash from a fire that had long gone out but still gently smoking.

To protect them, he stores them in an egg box, which is a great way of deceiving people, but it’s only a matter of time before the truth comes out…

Can you write a sentence containing a relative clause, starting with a noun?

E.G. The man, who had walked thousands of miles, guarded the eggs with his life.

The eggs, which he had found in a cave, were beginning to hatch .

These sentences are ‘sick’ and need help to get better. Can you help?

The man carried some things in his hands.

Something was about to happen.

What is it that you think the man holds in his hands?

Where did he get them from?

What clues in the story starter tell you something about what the objects are?

Why do you think people misunderstand the man?

How do you think he feels about the objects he possesses?

Where do you think the man lives?

Can you draw what might hatch from the magical eggs?